We had absolutely no idea, at all, what Serbia would be like. It’s actually rather pretty. It has some beautiful and stunning scenery and completely by accident we came across a historic church when Cliff decided to leave the motorway for a few minutes because he was feeling weary. It had the most amazing painted walls and ceilings, which a couple of guys appeared to be refurbishing or restoring. Anyway, we left a donation and rejoined the motorway, feeling refreshed. God moves in mysterious ways!!!

When we finally arrived in Belgrade, the capital of Serbia, we headed straight for the Belgrade Fortress. It’s really much prettier than it sounds. The walls and towers date back to 1450 and possibly some parts are even older. It encompasses parks and gardens and a couple of churches and was obviously well used by the locals and their families, even on a Thursday.

We walked up one of the towers, from where we spotted a church. It turned out to be Saint Petka chapel. She is the patron saint of women. The chapel was beautifully decorated in mosaics, photos of which Ann has taken to show a mosaic maker in her art class. There was another church, dedicated to St George, looking suitably fierce as he slays the dragon. This chapel was also splendidly decorated. After all the culture we felt we deserved some refreshment so sought some shade and cool beverages on the terrace. Ordered a couple of paninis too, which were delicious but HUGE! And all for just over €12 for it all but a fortune in Dinara.

After leaving the fortress we went off to find our hotel. It turned out to be a very new hotel, just out of the centre. As always the staff were friendly, polite and spoke excellent English. We set her the challenge of booking us a river cruise with dinner. Mission accomplished! We set off in a taxi to the park on the other side of the river from our hotel in New Belgrade.

We arrived in plenty of time but the boat was late in. Finally ensconced at our table, us ‘Teijlers (eng)’ our reservation card said, we set off.  Apart from a  large number of vowels missing in their words, there’s no ‘y’ either!! The meal was typically Serbian. I personally wouldn’t have selected it from a menu but it was well cooked, lots of meat and a spicy sausage with a delicious lightly pickled cabbage. We got talking to a Serbian couple next to us. When we told them we’d come from Bulgaria they confirmed what we suspected, the food is much better in Bulgaria!!

They also translated the boat guides spiel and when we got to the confluence of the Danube (which wasn’t blue at all – just murky!) and the Sava we had to stand and make a wish. Not just any old wish, one that could possibly come true!

It nearly all came unstuck after we disembarked. Walking back through the park to where the taxi had dropped us off we couldn’t get a taxi back. We didn’t know exactly where we were and we didn’t know the address of where we wanted to go to. And it was a new hotel as we mentioned. Eventually we phoned our hotel and asked them to send someone to rescue us!! The (new) receptionist managed to send one out to us and then served us a drink. Amazing service from the staff at The Heritage Hotel. We’ll be raving about it on Trip Advisor later. Where would we be without smart phones and 3G? Stuck somewhere in a park in New Belgrade I suspect! 😉 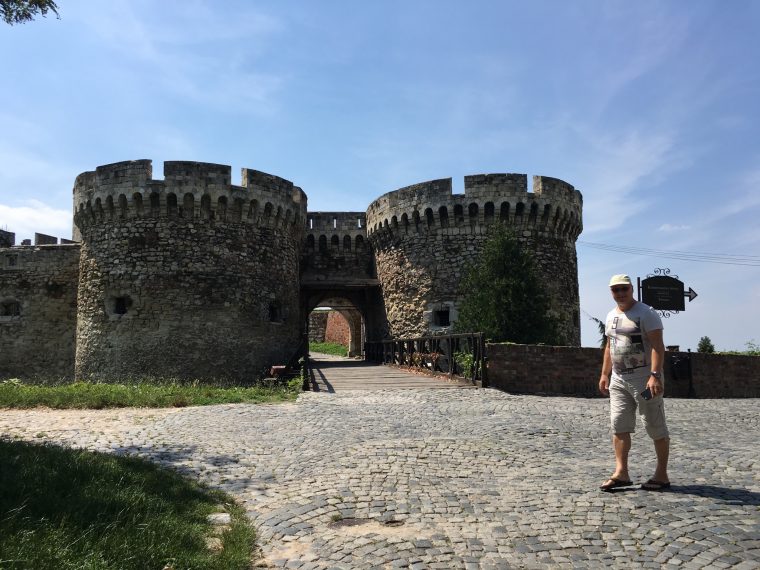 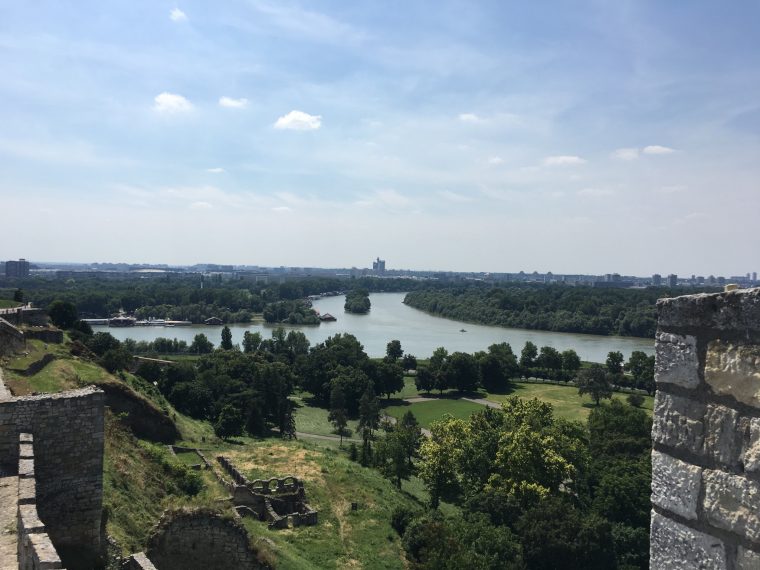 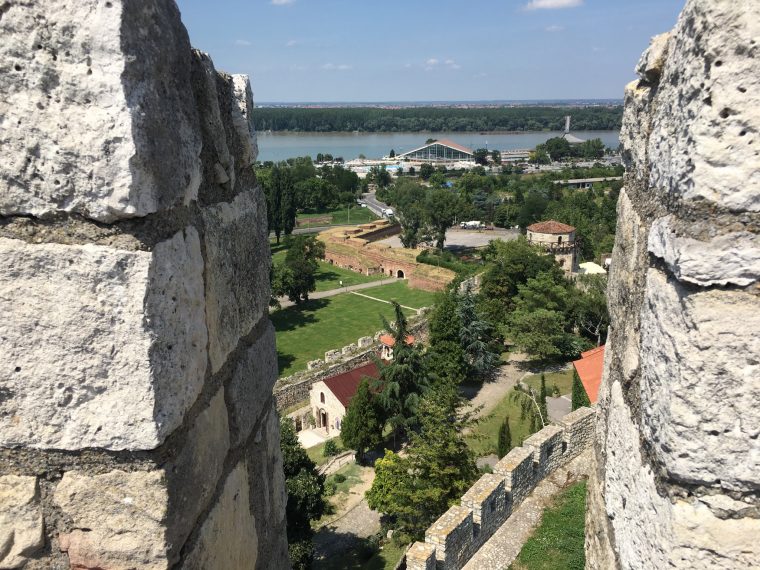 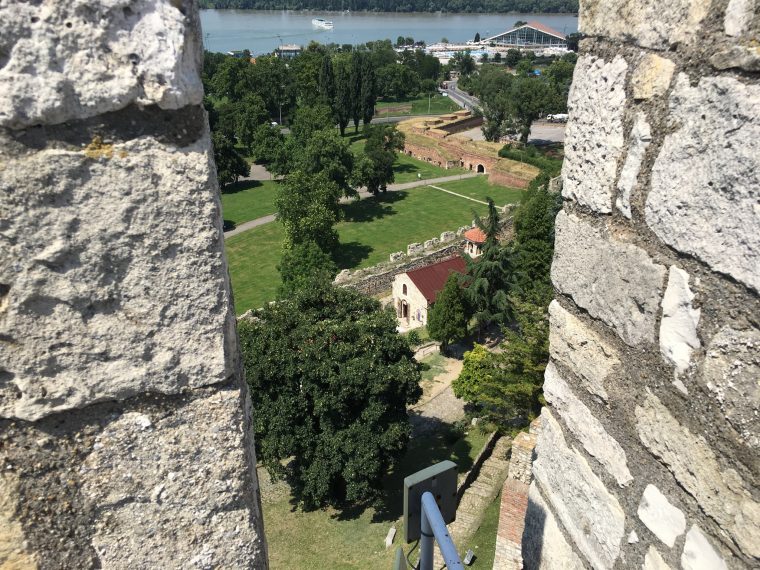 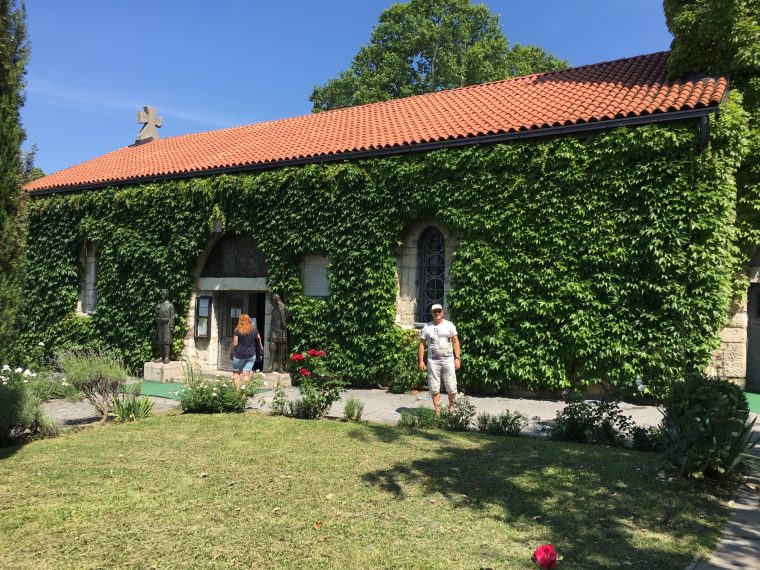 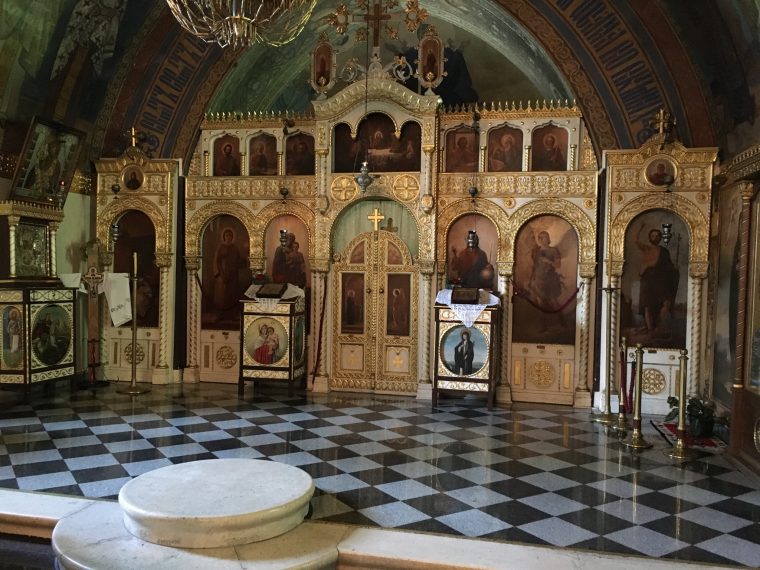 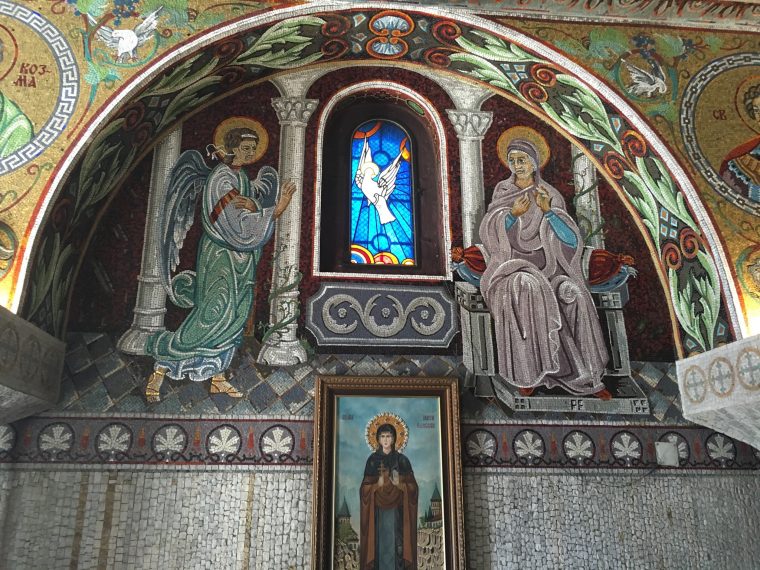 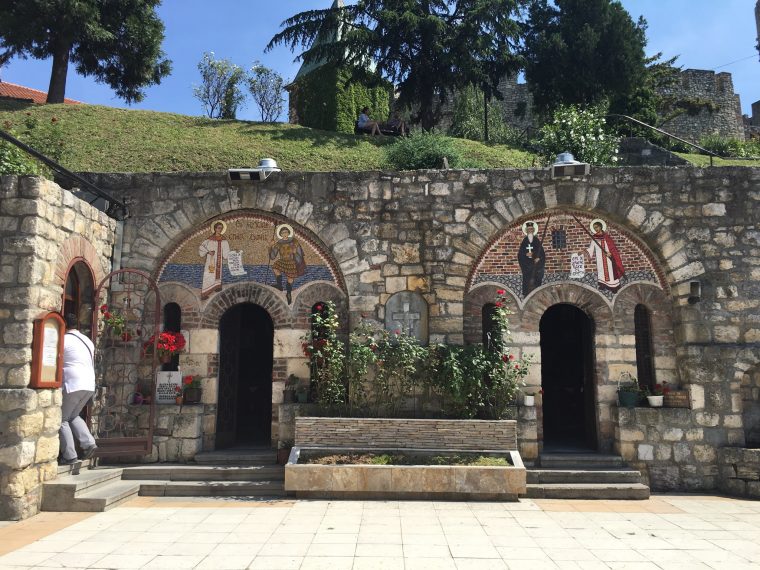 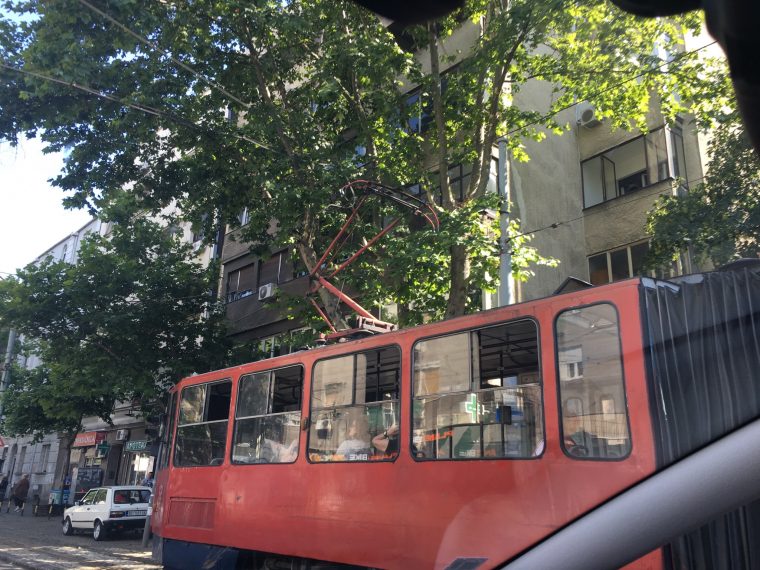 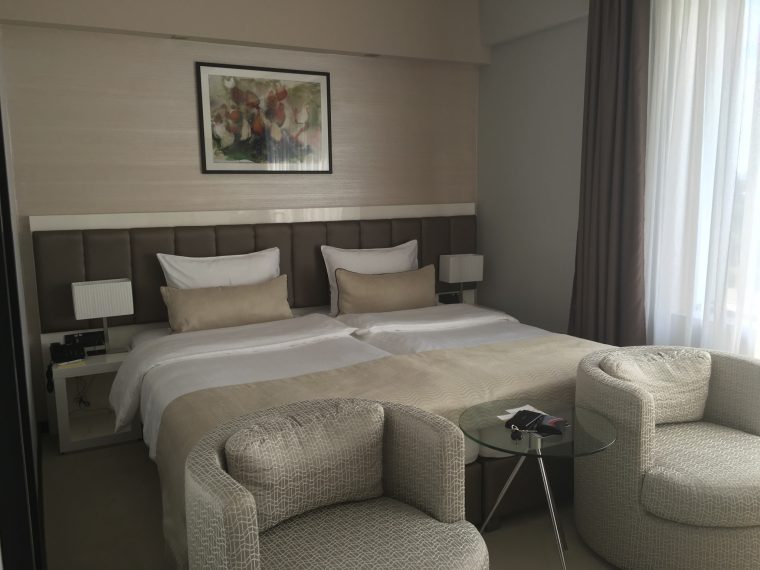 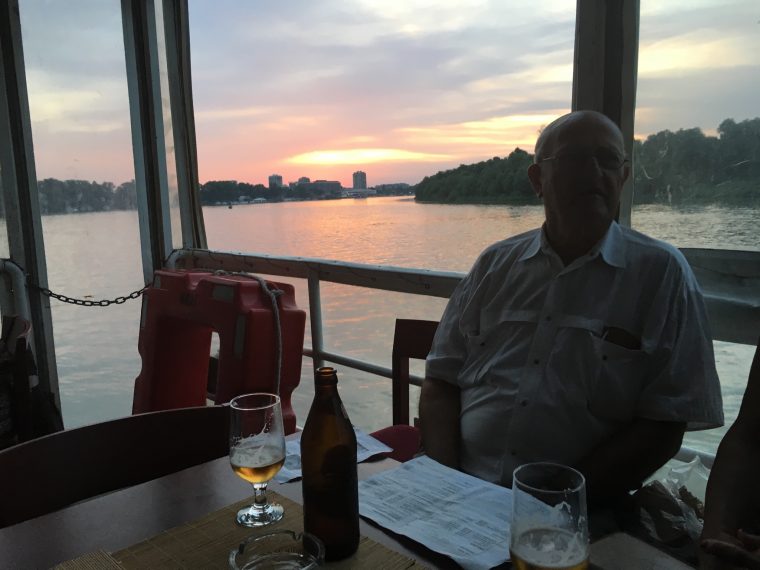 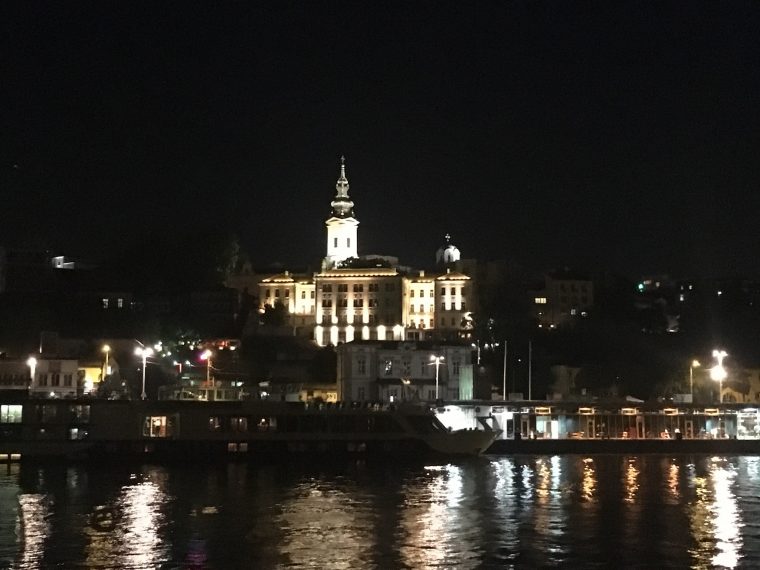 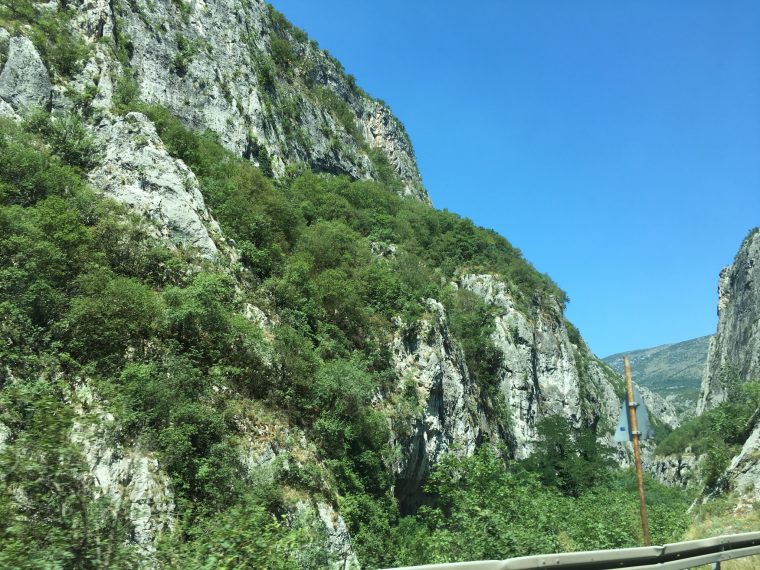 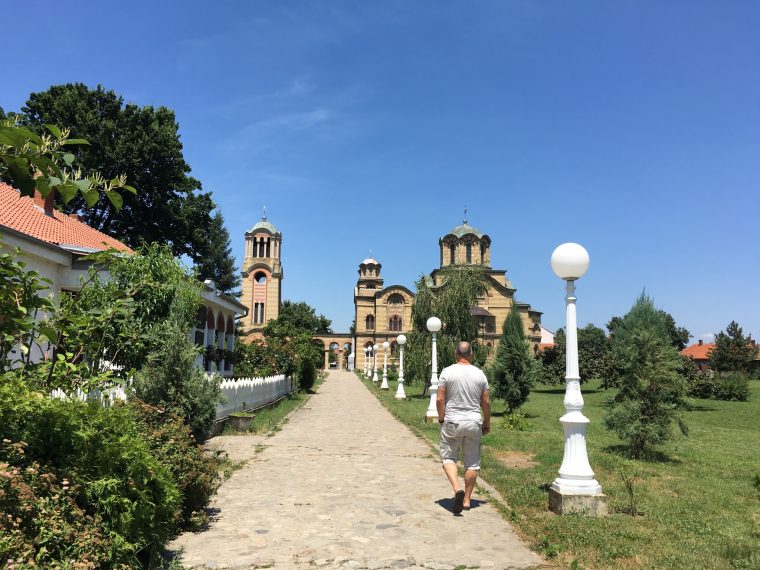 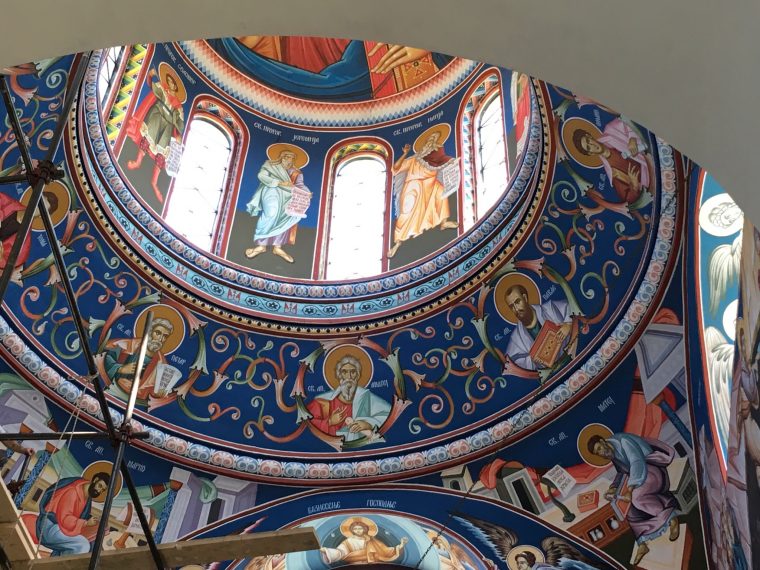